Home What we do

WHAT WE DO (AND MAKE)

We are a one-stop-shop. We offer broad-ranging knowledge and expertise, a rock in the fragmented seas of different target groups. And if we don’t have the capabilities ourselves, we have a wide network of specialists.

In the beginning… was the idea. The plan. The basis. The start of it all. We want to go to Mars. But first, we have to aim the rocket. Otherwise, it’ll go wrong. If you’d like to have your finger on the button, our Merkversneller® (Brand Accelerator) will let us plot out a course together. 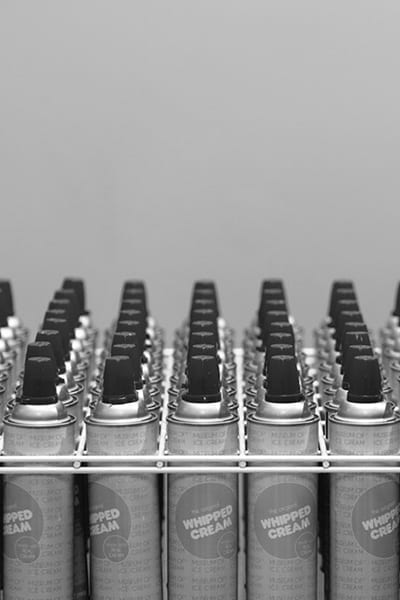 We make websites. Banners. Online video. And we create content. But we’re only “content” when it all fits together and adds up to something. Measuring and adjusting and tweaking using incoming communications. Which is why we’re an official partner of Inbound Marketing SAAS Hubspot.

Film is the highest form of art. The sum of imagery, sound, language, story and form, all adding up to a high-impact, total experience. No other medium is as emotional as film. Some people think that interactivity can go even further, though. So that’s what we’re doing: full video, interactive, 360, VR and augmented reality. Talk about an impact! 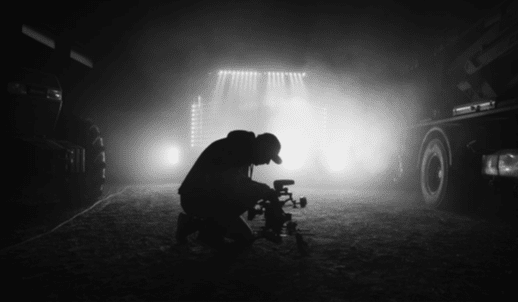 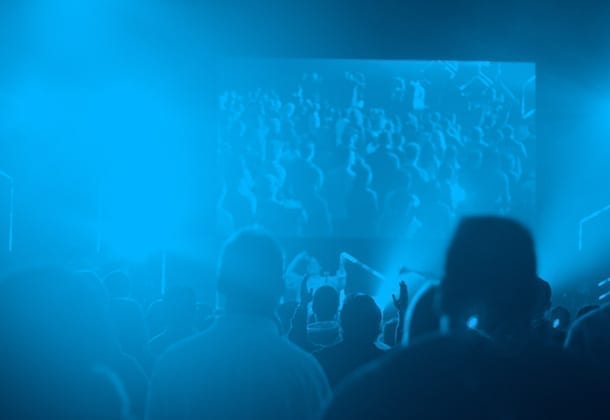 We understand how powerful an impact an event can have. For an experience that stays with you, make it memorable. Given the current limitations on gathering in large groups, this is a little difficult right now. Fortunately, there’s a rock-solid alternative that we’ve already organized for previous clients on numerous occasions: the virtual event. 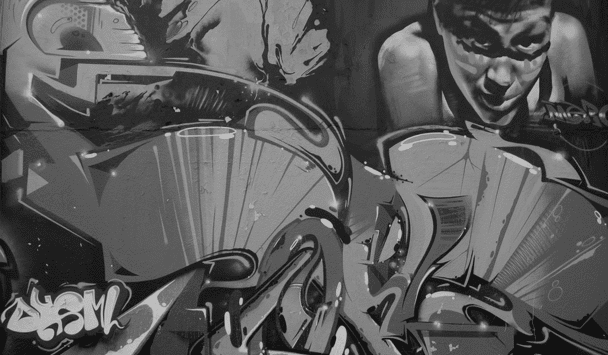